While Nora grapples with the revelation that Thawne killed her grandmother, Team Flash must stop the formidable team-up of a newly sprung from jail Weather Witch and Silver Ghost, a new meta-tech villain who can control engines and motorized technology. Meanwhile, Caitlin and Cisco discuss creating a meta-human cure.

Shattered physically and spiritually, Matt rethinks his purpose and place in Hell’s Kitchen. Meanwhile, Fisk puts a plan in motion from behind bars. 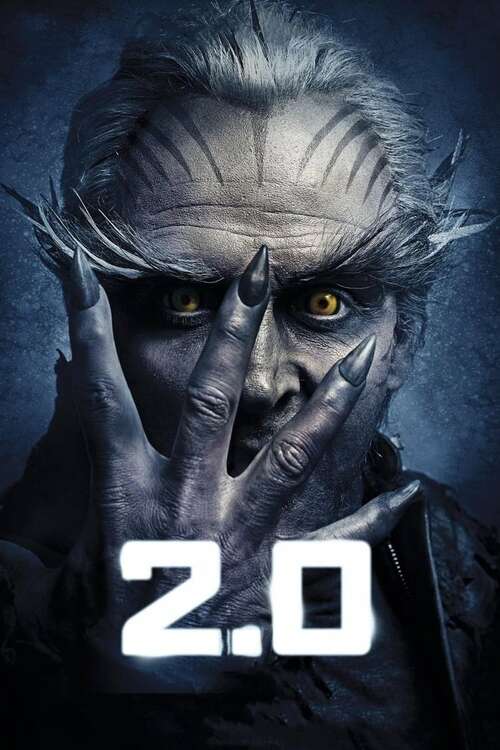 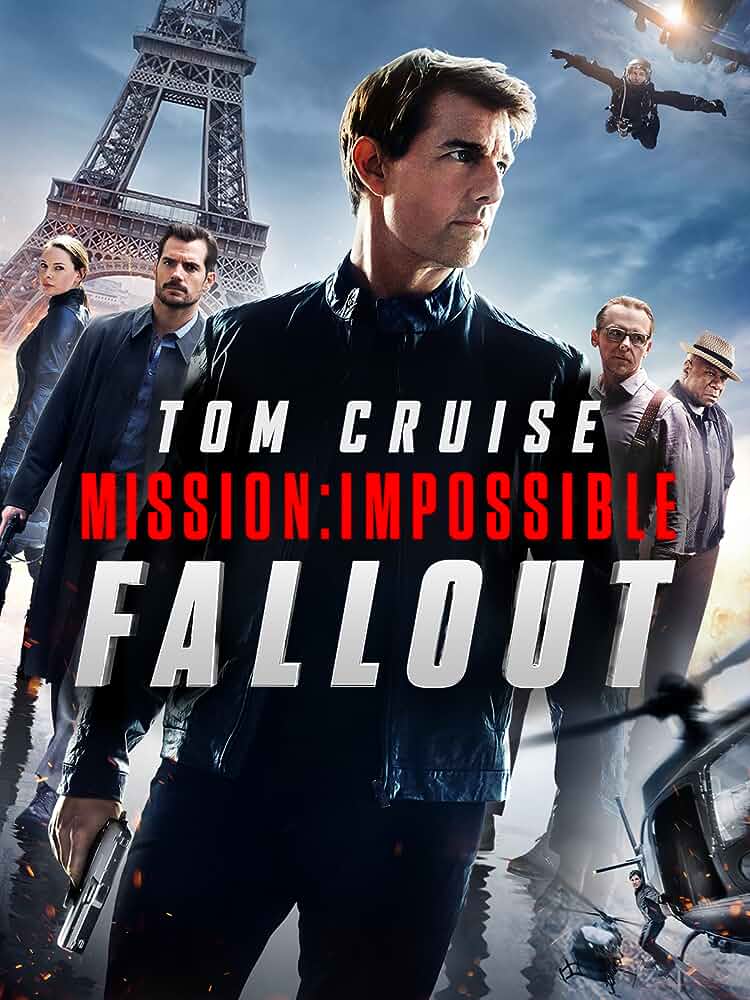 I wonder how long can we tolerate Tom Cruise running across landscapes before it gets boring.

As the new year begins, a terrifying evil from across the centuries of Earth’s history is stirring. As the Doctor, Ryan, Graham and Yaz return home, will they be able to overcome the threat to planet Earth?

On the planet of Ranskoor Av Kolos, a battlefield, a conflict-scarred survivor, and a deadly reckoning await the Doctor, Ryan, Yaz and Graham.

On the edge of a Norwegian fjord in the present day, the Doctor, Ryan, Graham and Yaz discover a boarded-up cottage and a girl named Hanne in need of their help. What has happened here? What monster lurks in the woods around the cottage – and beyond?

In 17th-century Lancashire, the Doctor, Yaz, Ryan and Graham become embroiled in a witch trial and the arrival of King James I.

Watched on Sunday December 30, 2018 on the bus between Pollachi and Chennai.

A jobless youth and his best friend try to earn some cash in Madurai while trying to solve the dispute that plagues his family.

Foul-mouthed mutant mercenary Wade Wilson (AKA. Deadpool), brings together a team of fellow mutant rogues to protect a young boy with supernatural abilities from the brutal, time-traveling cyborg, Cable.

I've been on this domain for years days.