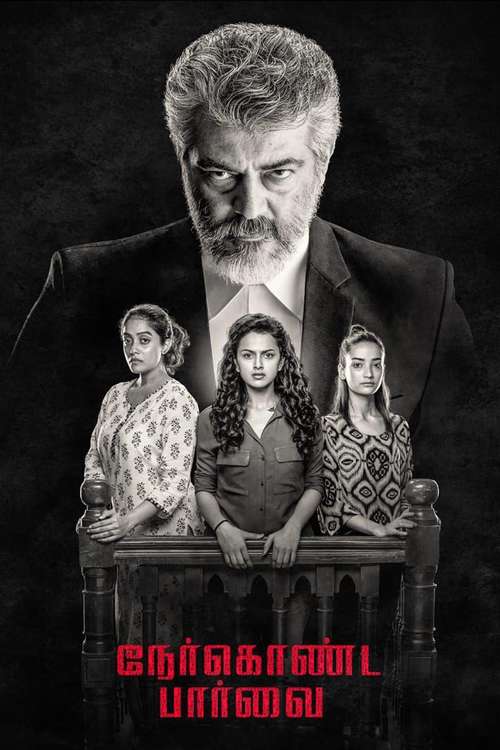 Watched on Sunday December 22, 2019 during the travel from Velankanni for #dgmottai

A doting wife goes through a hard time trying to save her husband who is possessed by two spirits.

Watched on Saturday December 21, 2019 during the travel to Velankanni for #dgmottai

Two ambitious youngsters who make a living through a YouTube channel agree to perform a few tasks for a businessman when the latter offers them huge money.

Story revolves around a former football player ; who struggles to fulfill the dream of his friend and seeks out revenge on the death of his father.

While trying to decipher The Monitor’s mission, Oliver returns to Starling City where he encounters familiar faces. Meanwhile, Mia and William’s team clash with a new foe.

Wonder Woman tries to help a troubled young girl, Vanessa, who has fallen in with a deadly organization known as Villainy Inc. headed by Dr. Cyber.

With Freeland under full-blown occupation, the Pierce family gets pulled in different directions. Jefferson and Lynn find themselves at odds with each other. Meanwhile, Anissa rebels as Blackbird while Jennifer feels powerless despite having powers.

We find Jefferson Pierce like never before, in the hands of the ASA with his wife Lynn as Agent Odell tightens his grip on the Pierce family, leaving Jennifer abandoned and Freeland without Black Lightning and Thunder. But Anissa secretly defies Odell in her alter ego as Blackbird with the able tactical and technical support of Gambi.

Faced with the news of his impending death, Barry’s resiliency suffers as he struggles to fight fate. Meanwhile, Cecile’s career as a D.A. conflicts with her identity when she crosses paths with a villainous meta-human.

As Angela relives haunting memories of an attack on her family, she detains a mysterious man who claims responsibility for Tulsa’s most recent murder. Elsewhere, an original play is performed for an audience of one.